Dhawalagiri mountain region is one of many fascinating destinations in Nepal for internal and international tourists. The mountain range expands from the Bheri River in the west to the Kaligandaki River in the east. The highest peak in the Dhawalagiri massif is 8167 meters high, apparently being the seventh highest peak in the world. The name of the mountain is composed of two words Dhawala which mean white or beautiful and Giri meaning mountain. The massif is composed of more than a dozen of peaks above seven thousand meters and several other smaller peaks.

Mt.Dhawalagiri was first summited by a Swiss/Austrian/Nepali team on 13th May in 1960 and hundreds of expeditions have been completed since then. Climbing the world’s seventh highest peak is an option for adventure seekers, however, this region comprises several other peaks which are open for climbers with enthusiasm for exploring different mountains. There are many companies providing safe and secure mountaineering services in Nepal. Vertex Holiday is among them. 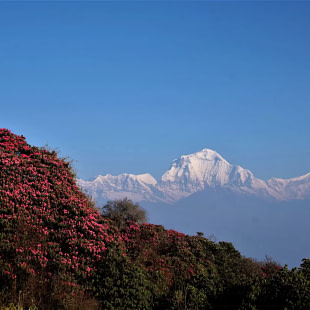 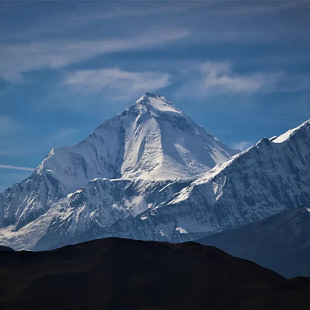