Manaslu Region is a popular trekking region in the Northwestern part of Nepal. It lies in the Manaslu conservation area project, which is a rich region in flora, fauna, River and green hills. Mt. Manaslu (8156m), the 7th highest peak of the world is the primary attraction of the trek in Manaslu region. Both Lower Manaslu circuit and Upper Manaslu circuit trekking are extremely popular. The lower trek is moderate, which begins from the Gorkha Bazaar and goes through Barpak and Laprak. The upper Manaslu trek (Round Manaslu Trek) crosses the technical Larkey Pass that goes through Jagat, Sama Gaon and Samdo villages.

Manaslu region is a pocket zone of snow leopard and other wild animals. Culturally, Tibetan Buddhists and other ethnic communities populate the Manaslu region along with the mixed settlements. 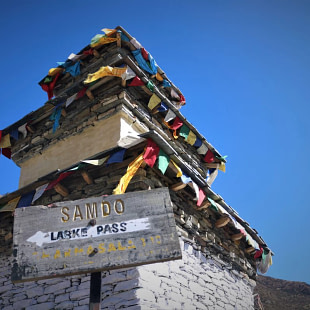 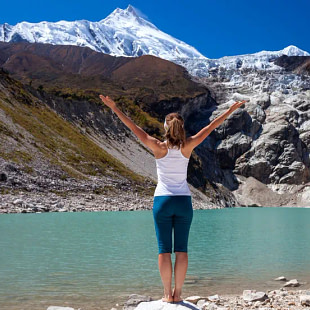