Tour in Nepal, Neal is a tiny landlocked country with diverse attractions. Nature has not been stingy to offer abundant attractions. Himalayas, Lakes, green hills, gorges, forests, Rivers and Lakes are some of the fascinating natural panoramas in Nepal. Along with them, cultural wonders can be found in Nepal, including the monumental sites of Hindu and Buddhist Stupas. Basically, the Himalayan ranges are popular for trekking and mountaineering in Nepal, where as lower hilly region and the tropical land of Terai is popular for the tour packages. Picturesque cities, recreating jungle safari, Buddhist cultural sites and adventure tours are some of the representative tour packages in Nepal. All the seasons are suitable for the tours in Nepal. VERTEX HOLIDAY (p).ltd. Welcome you in Nepal for various tours for your vacation. – Click here See more

Nepal has 26 million people and is about 800x200km (500x125miles) in size. It is bordered by China to the north and India to the south, east and west. The geography includes beautiful lakes, green hills terraced with cultivated crops, forests, powerful rivers, the world’s deepest gorge, the world’s highest mountain pass, and 8 of the 10 highest mountain peaks in the world. The latitude is the same as Disney World in Florida so the climate varies from subtropical like Florida to an arctic climate in the higher mountains. It is possible to begin a trek along a river with poinsettias (the size of small trees) and past orange trees and after less than a week of trekking you traverse the highest pass in the world covered in a meter of snow. Jungle safari tours may include Jeep driving, Bird watching, Jungle walking etc. Cultural attractions include Buddhist temples and monasteries, sacred Hindu shrines etc.

Yes Nepal and the friendly people of Nepal offer some experiences and adventures found nowhere else in the world. Each season offers different opportunities for exploration and adventure. 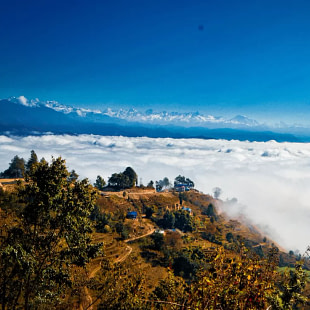 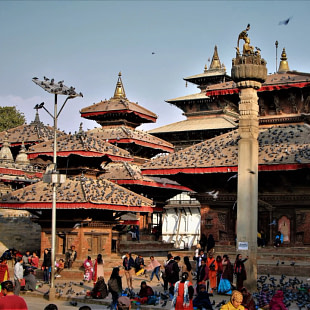 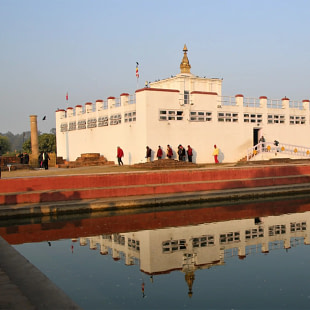 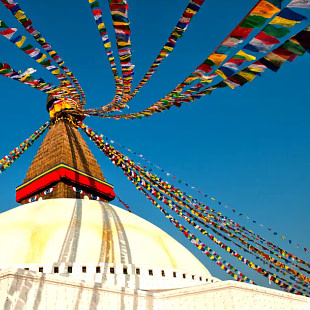 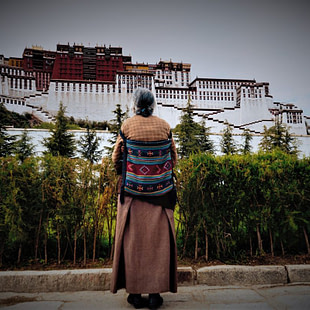 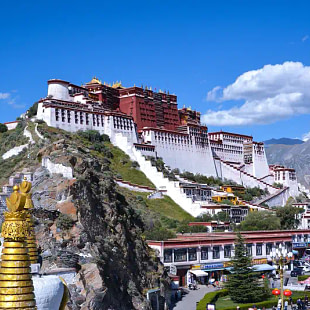 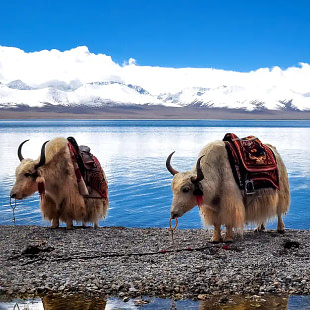 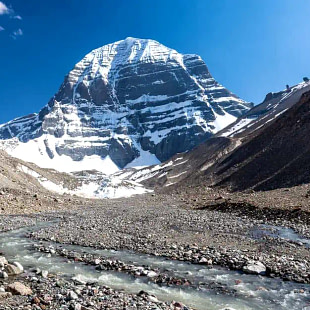 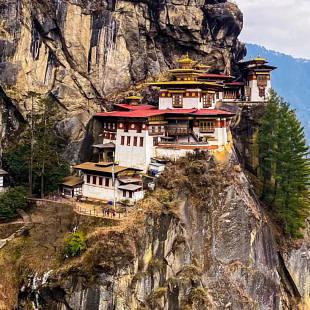 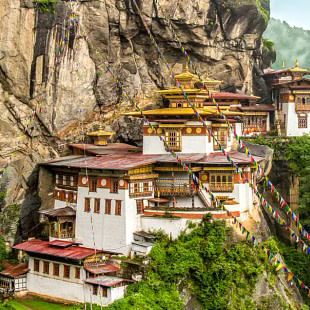