Nepal is a home of high Himalayas and lower snowy peaks. For those, who want to enjoy peak climbing in Nepal along with the trekking to its base camp, there are several peaks that are authorized by Nepal Mountaineering Association (NMA). Some peak climbing is not less adventurous than the expedition trips. Generally, peaks ranging from 5500 meters to 7000 meters are known as trekking peaks, which are used for the peak climbing with a special climbing permit.

Nepal Himalayas Trekking Peaks Climbing offers a wide range of trekking peaks as listed and controlled by NMA (Nepal Mountaineering Association). Besides NMA, Nepal Government Tourism Department also governs trekking peaks, which is not on the list of NMA. Nepal truly a most fascinating and world’s premier country for various adventures from trekking, peak climbing to mountaineering. The country with the highest peaks on this planet earth, with various options to choose where interested trekkers, mountaineers can enjoy. Nepal Himalayas Trekking Peaks Climbing an opportunity for all types of people from beginners to expert and veteran mountaineers. A great introduction and first step to begin before planning major mountaineering expeditions, as the country provides various peaks. From above 6, 000 m to the lowest 5, 500 meters trekking peaks around Nepal from Far West to Eastern Himalayas. 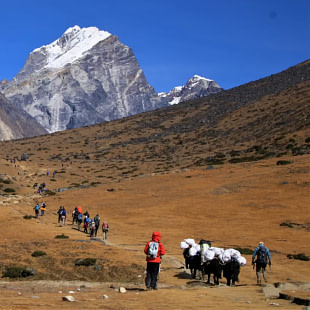 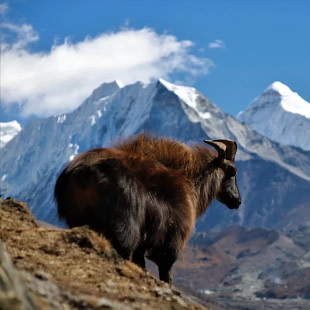 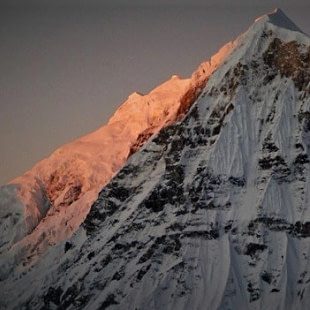 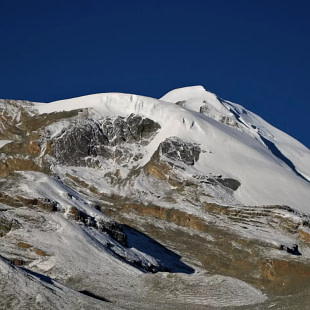 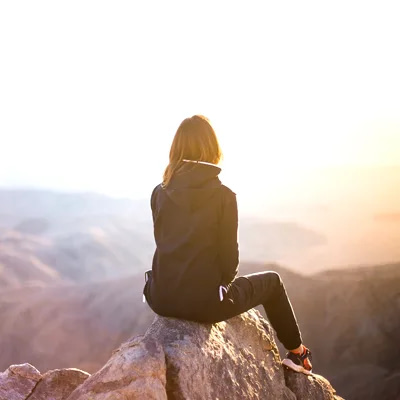 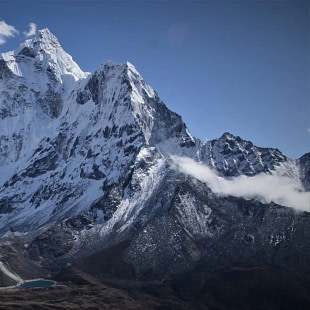 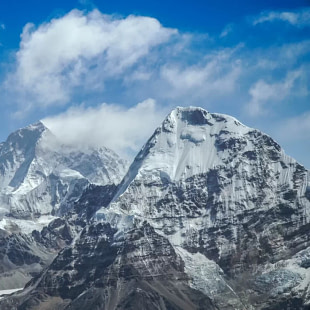